This week, I stumbled across this adorable project, which, especially after the recent events in Pyongyang that made the world pretty much shudder, touches on issues perfectly related to this. The Portuguese photographer, Paulo Simão, takes us on a fictitious trip to North Korea, and handles two very exciting aspects in doing so: the extremely restrictive dictatorship of Kim Jong-un, which is, as it were, almost entirely isolated and violates human rights domestically, as well as the distortion of reality through fictional representations, through staged events and the instrumentalisation of fake messages. Both are themes that leave behind a very anxious feeling due to arbitrariness and the apparent powerlessness of undeceived democratic human beings.

Simão manages to create this anxiety with the viewer, and, so to speak, adds a touch of ease to the theme with his way of transforming this adopted strange and absurd reality. With his playful creativity, he addresses the manipulation of images and messages, as well as the cruel arbitrariness of a dictator, and makes it captivating and enticing at the same time.

All pictures were taken in Portugal, Spain and the Netherlands. 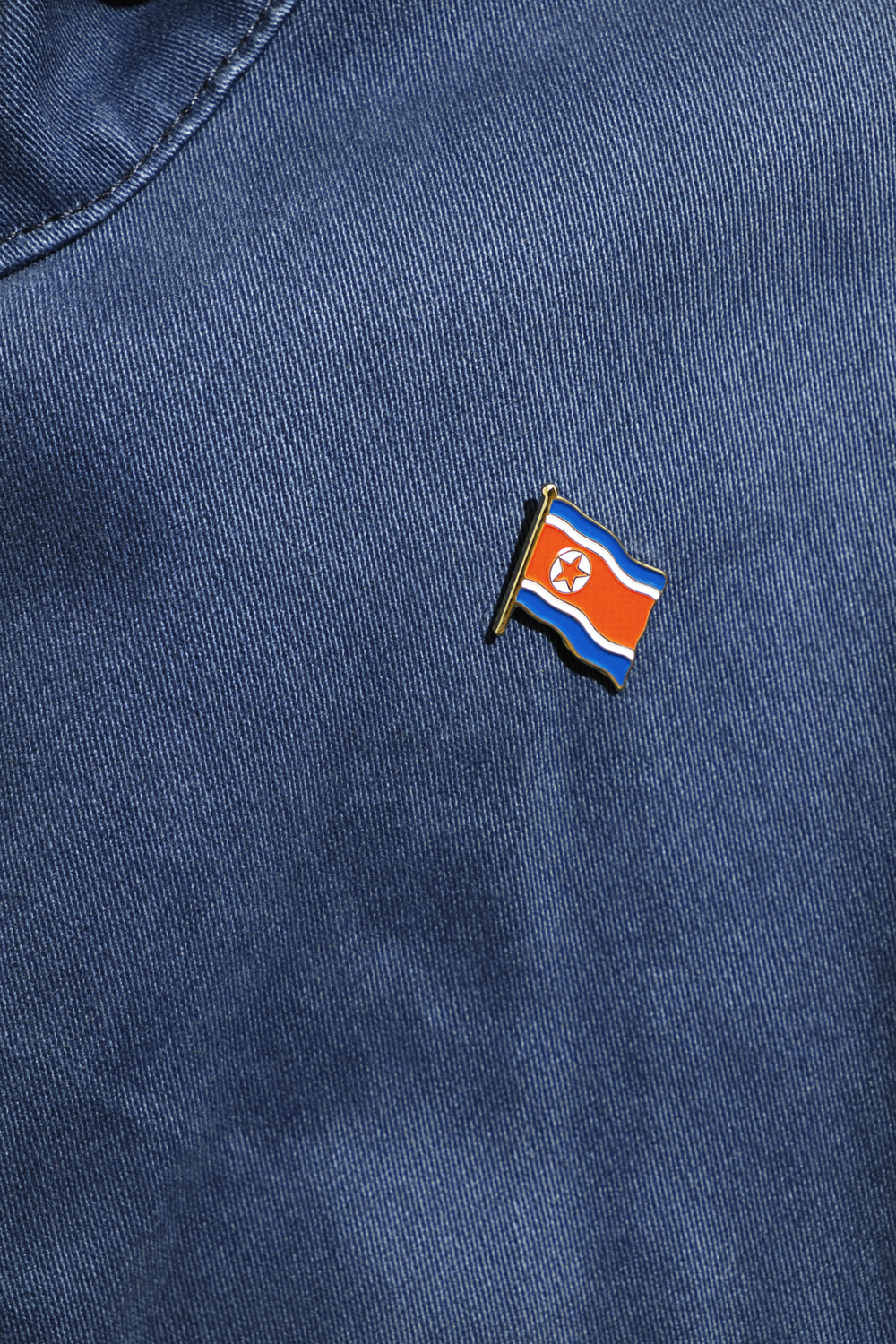 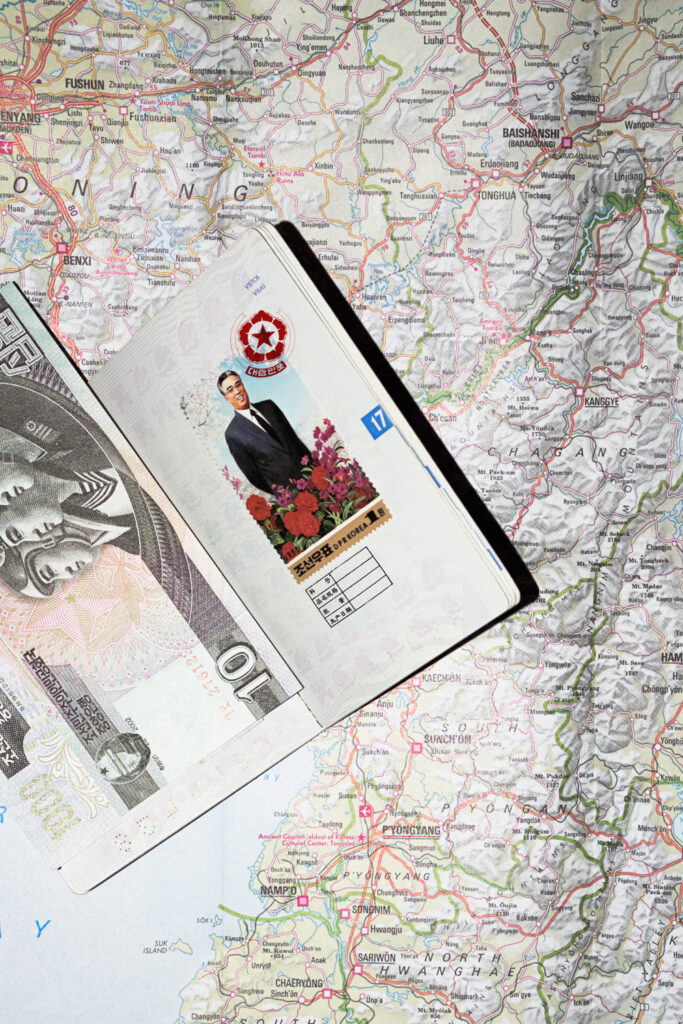 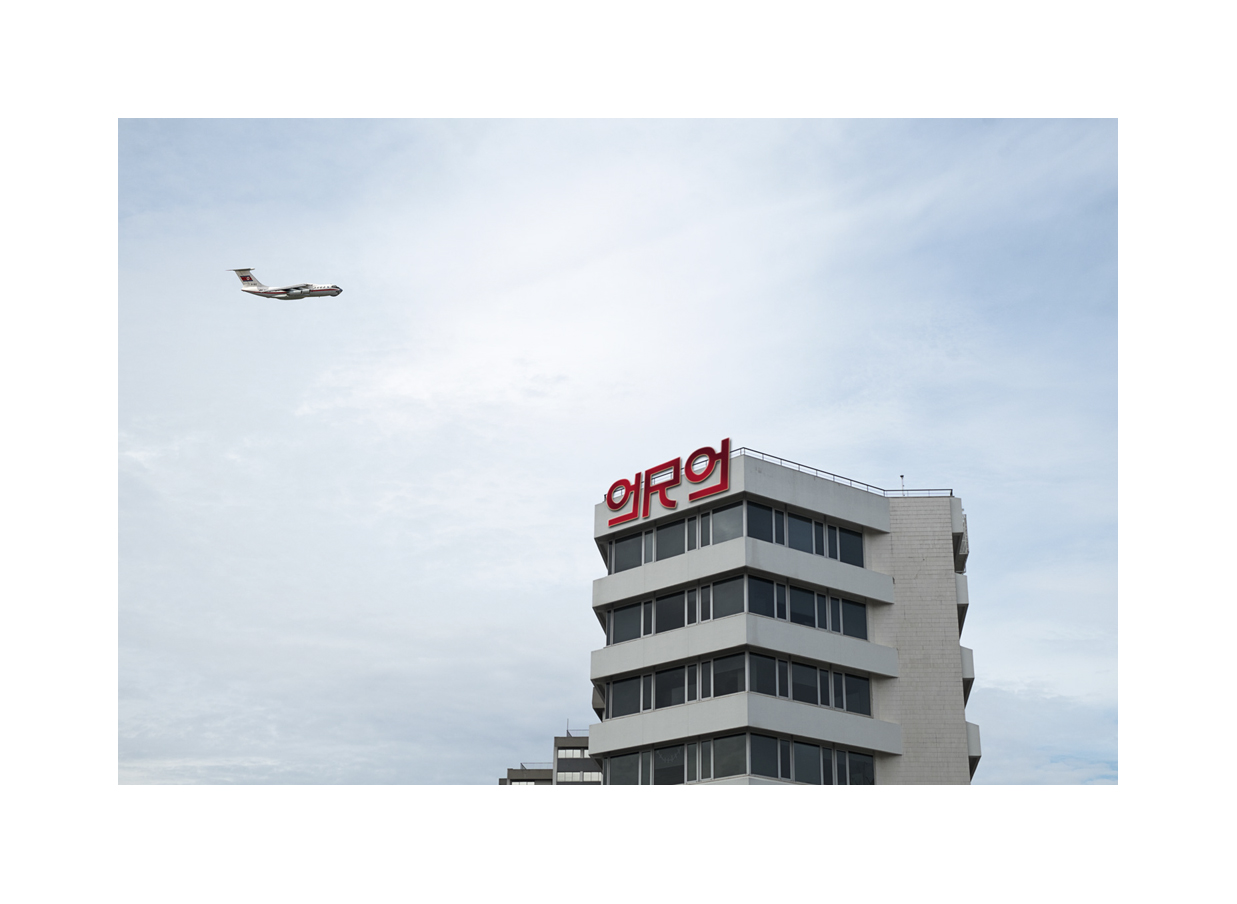 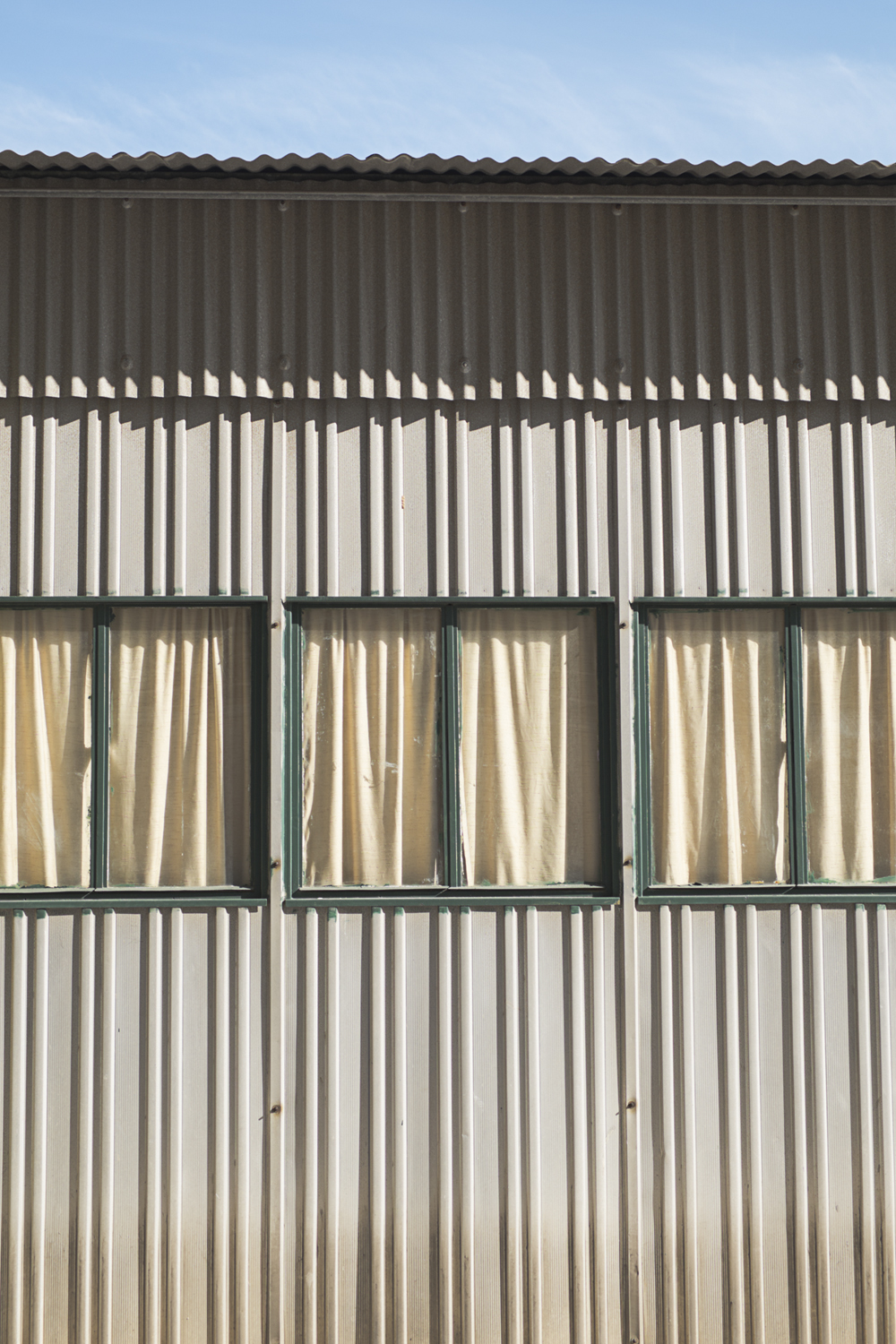 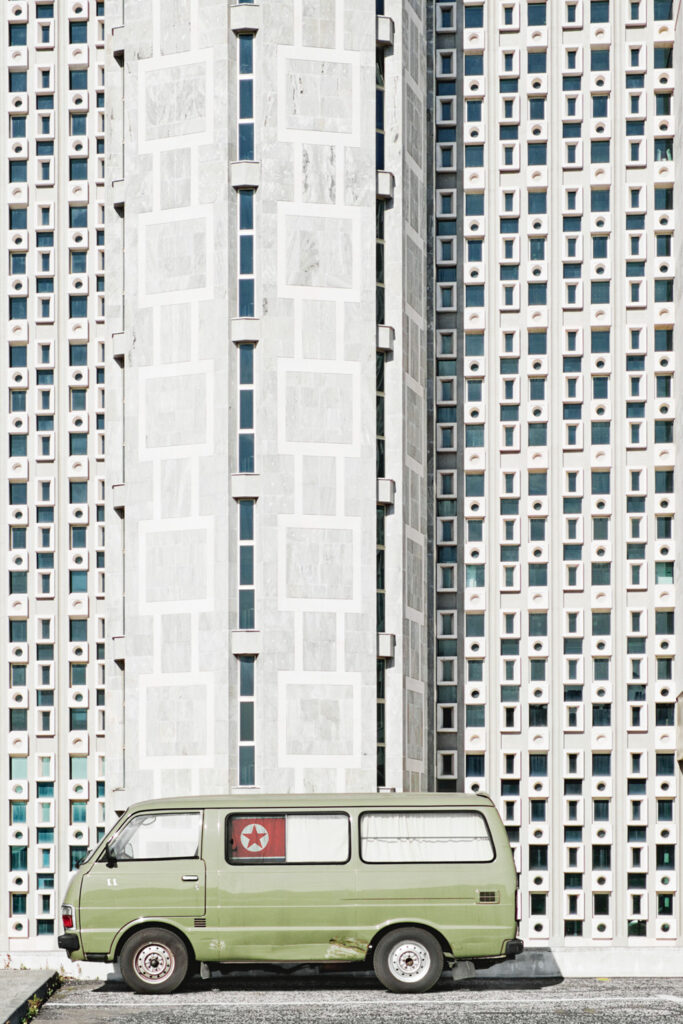 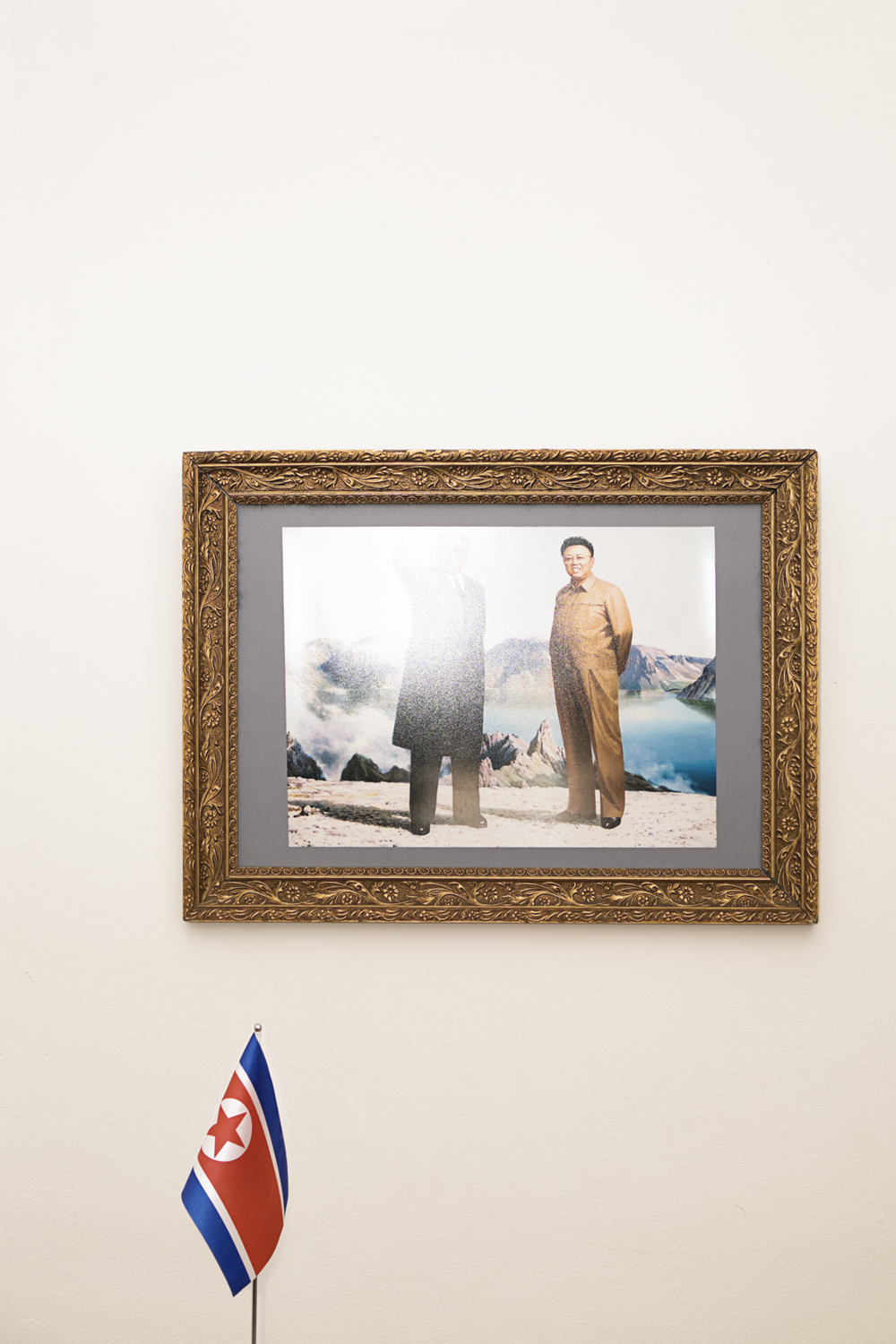 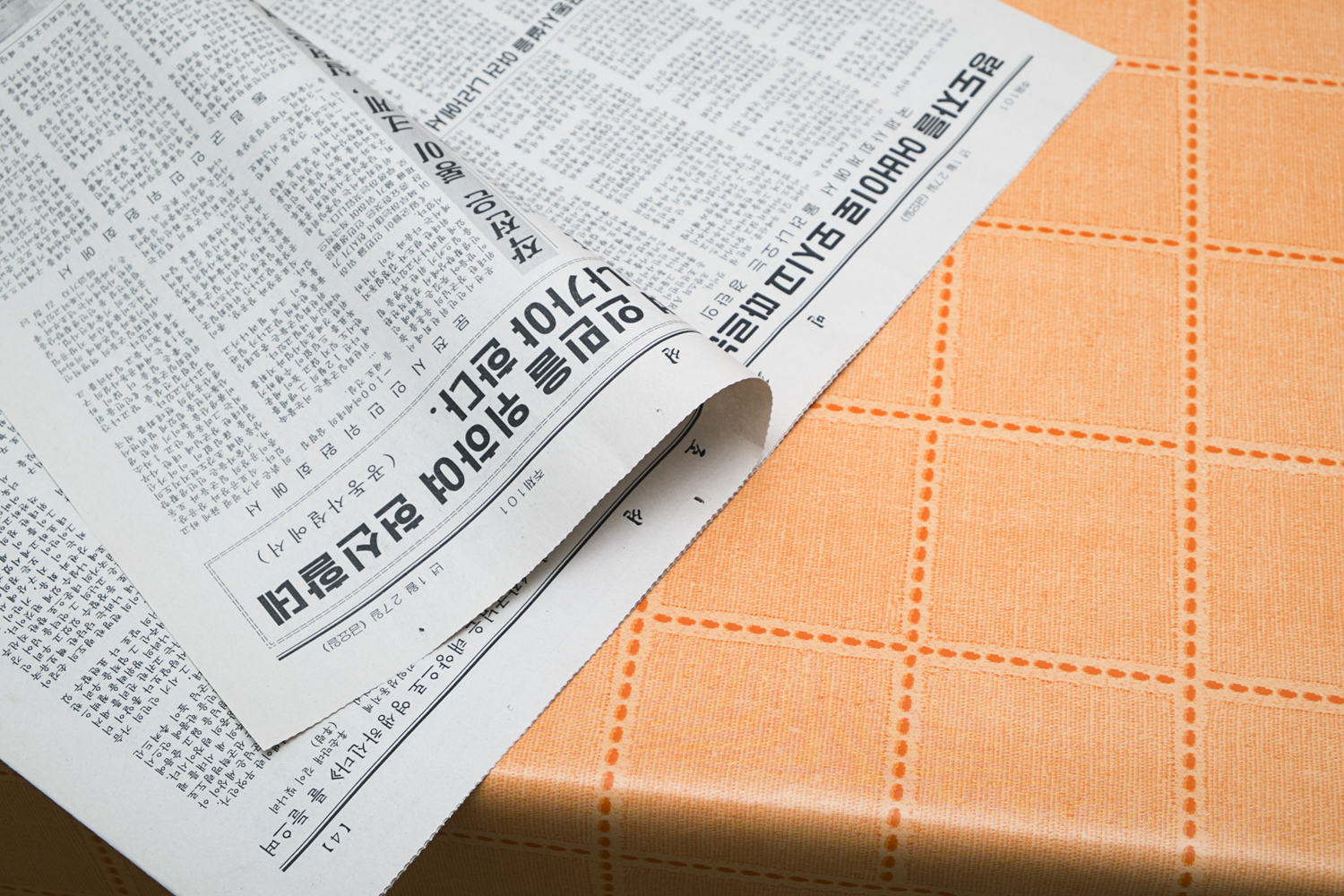 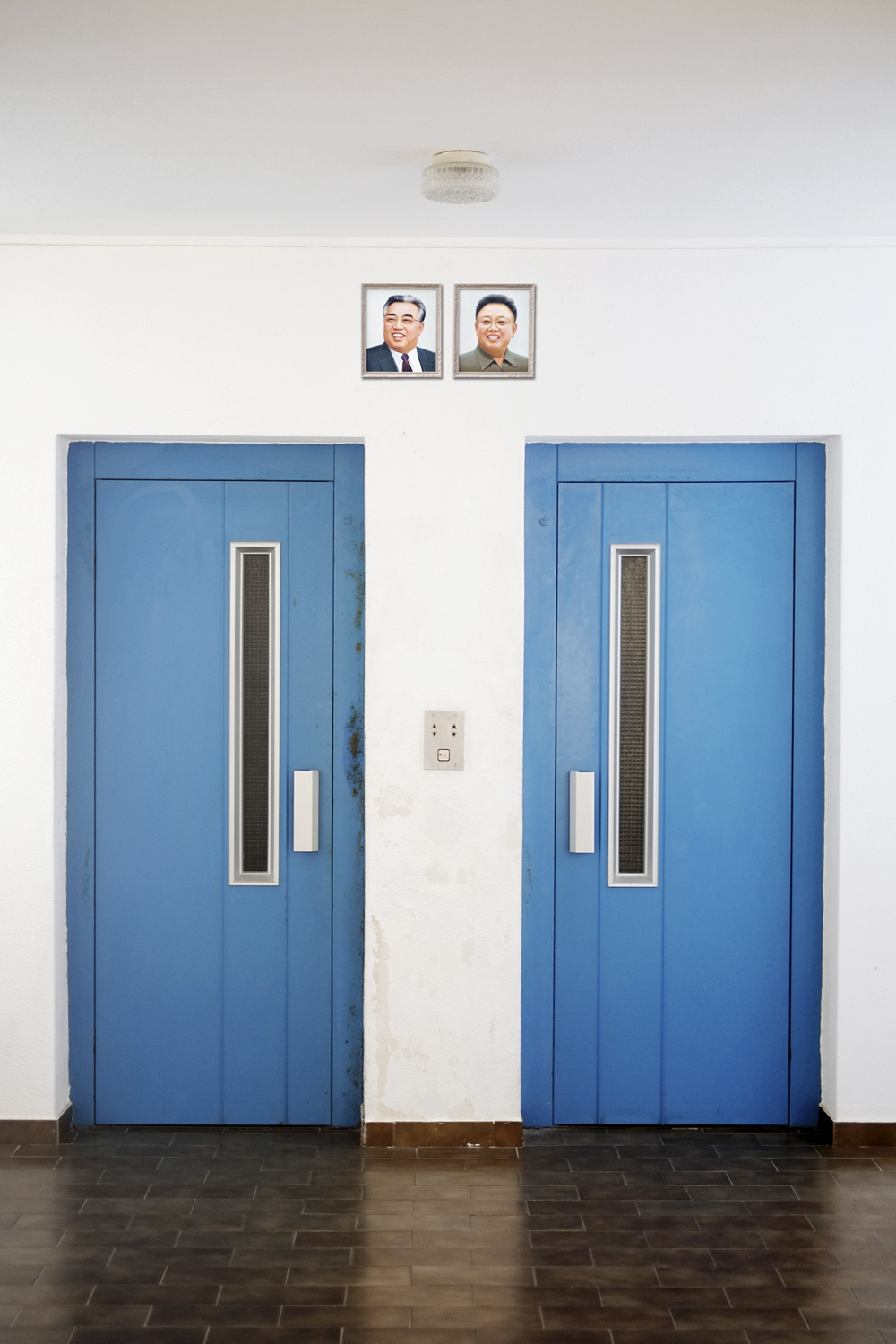 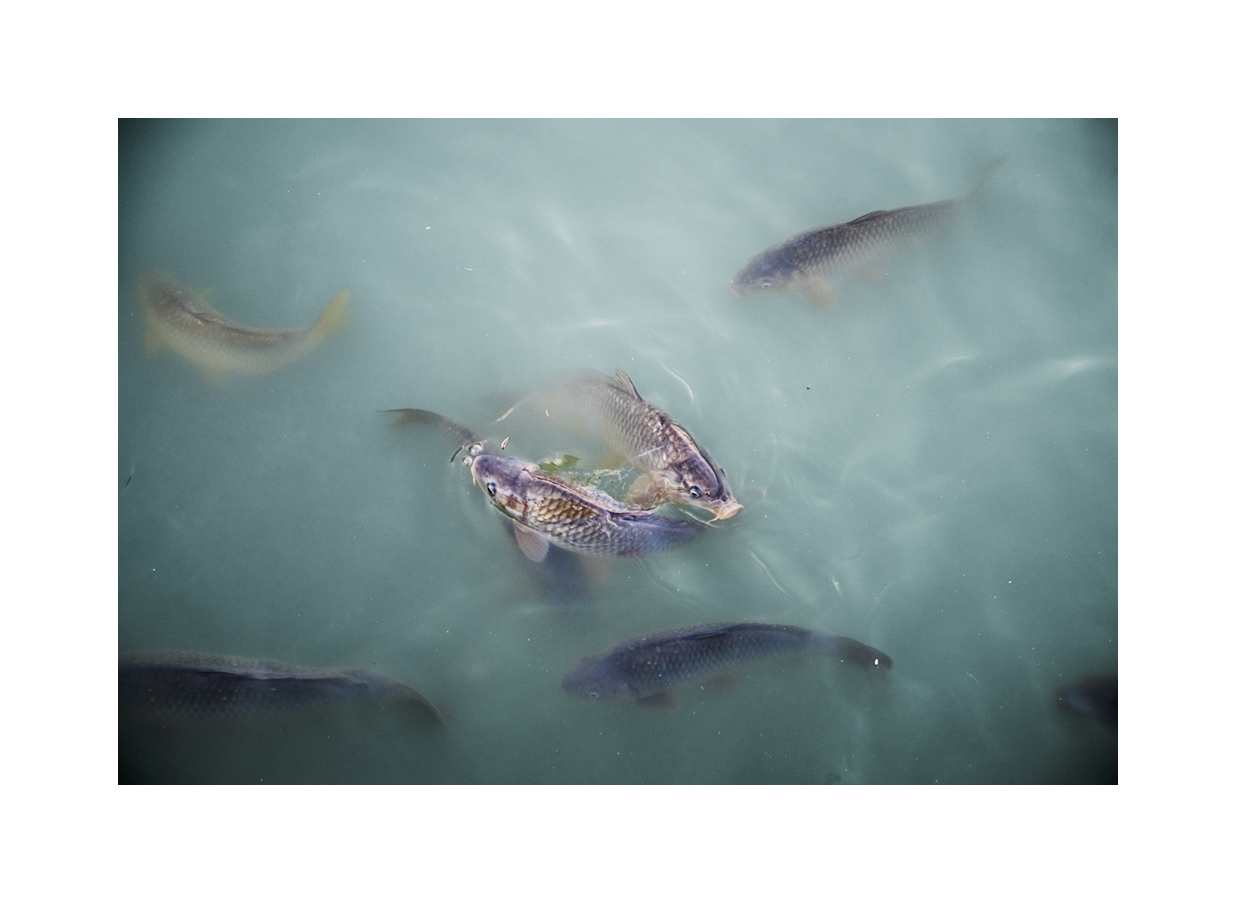 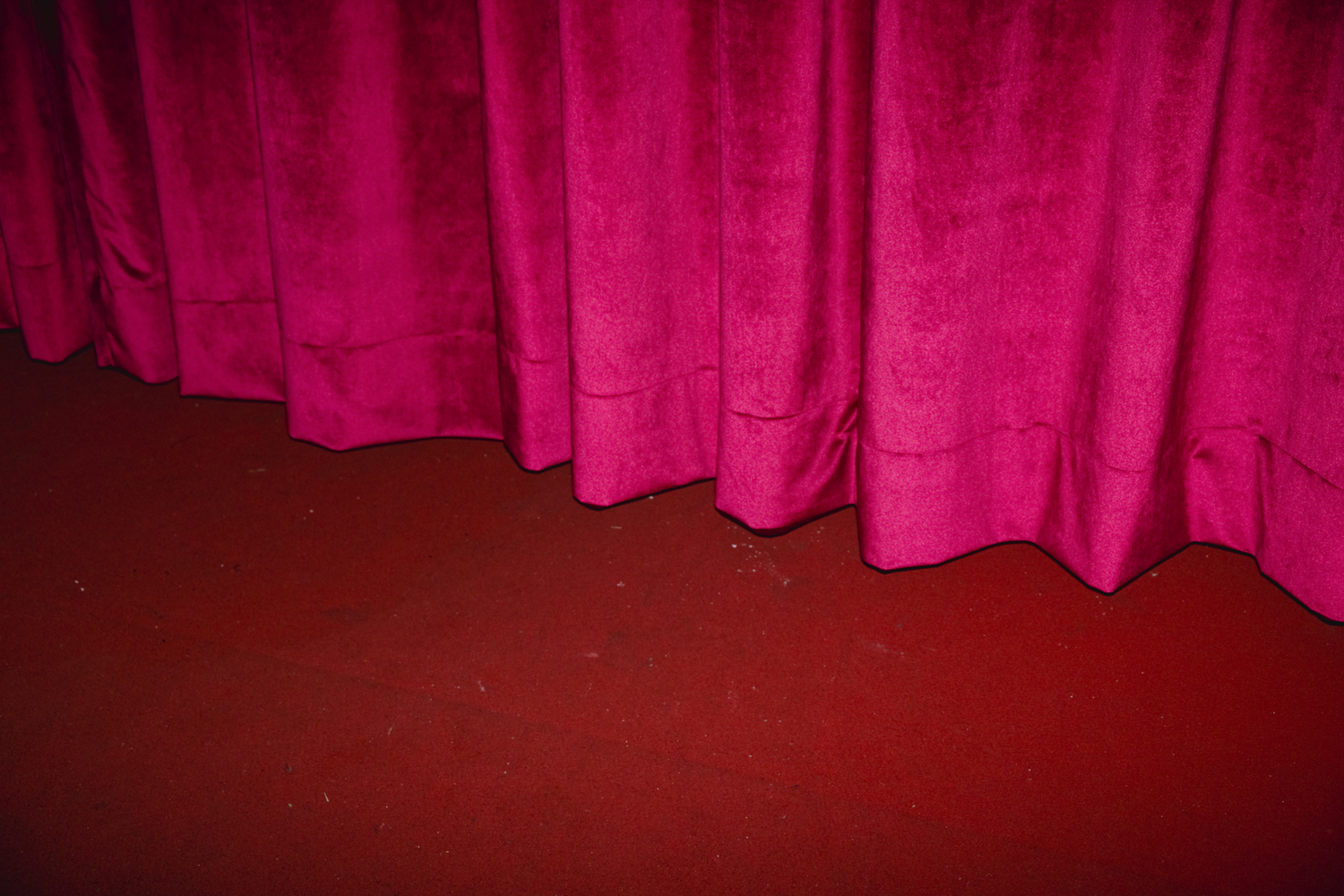 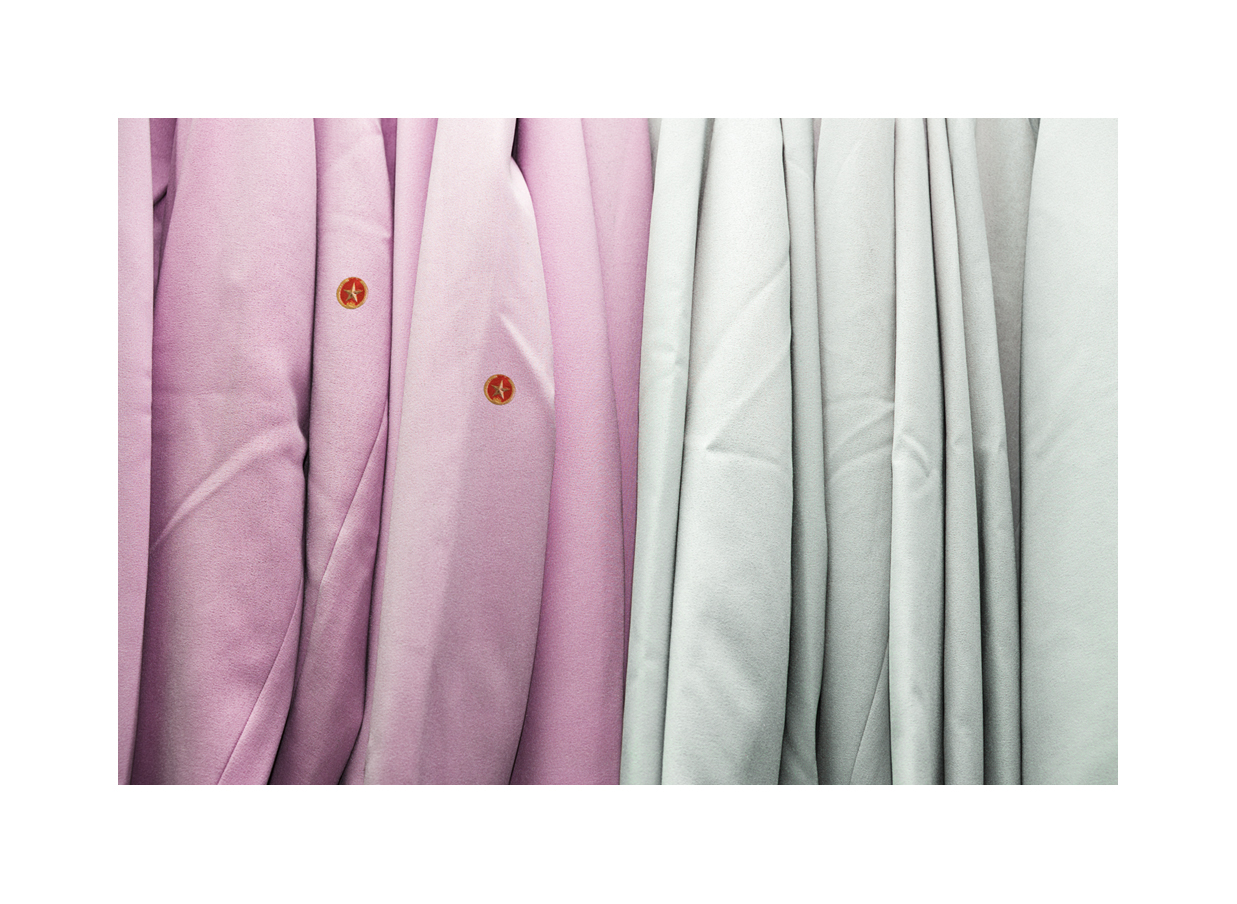 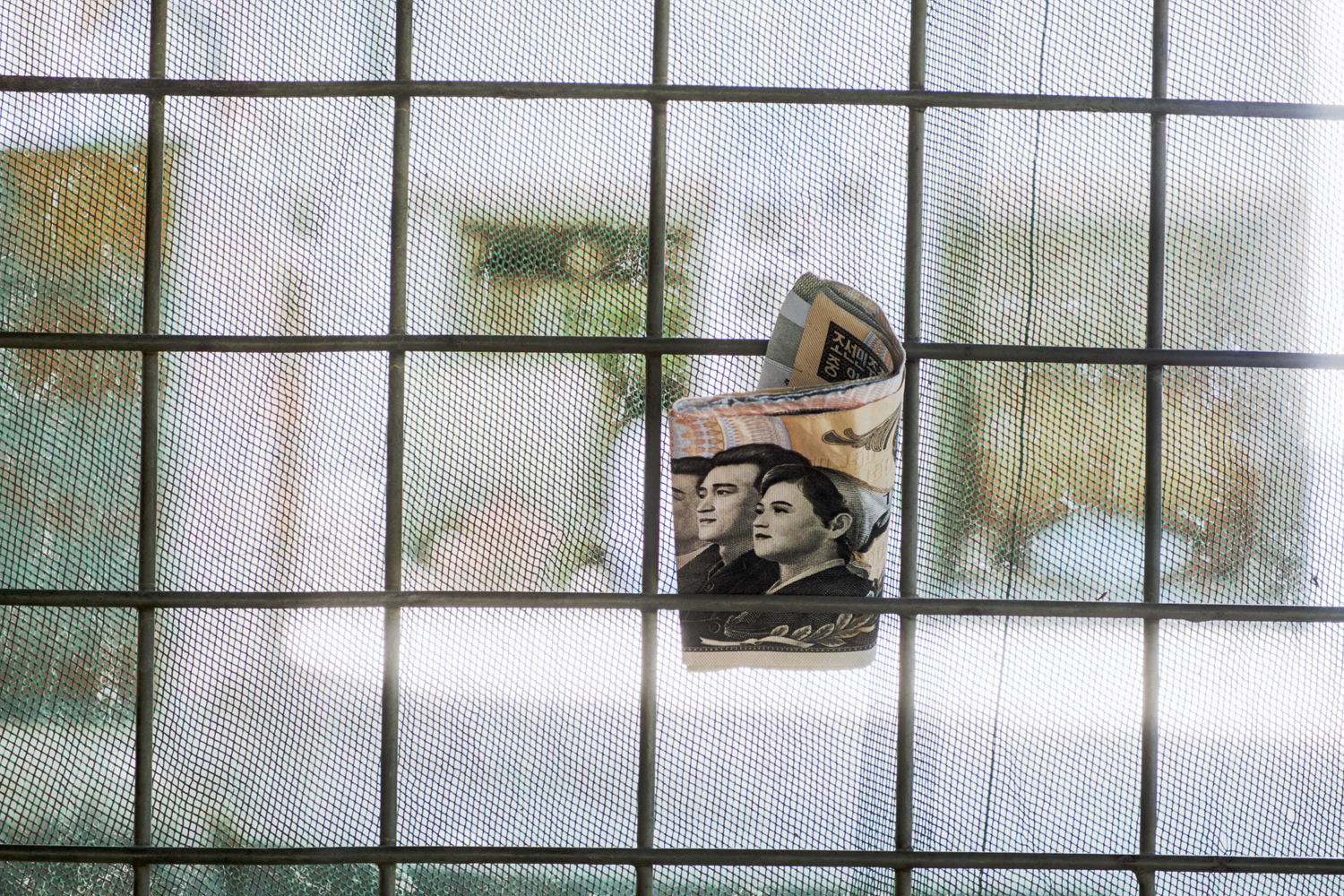 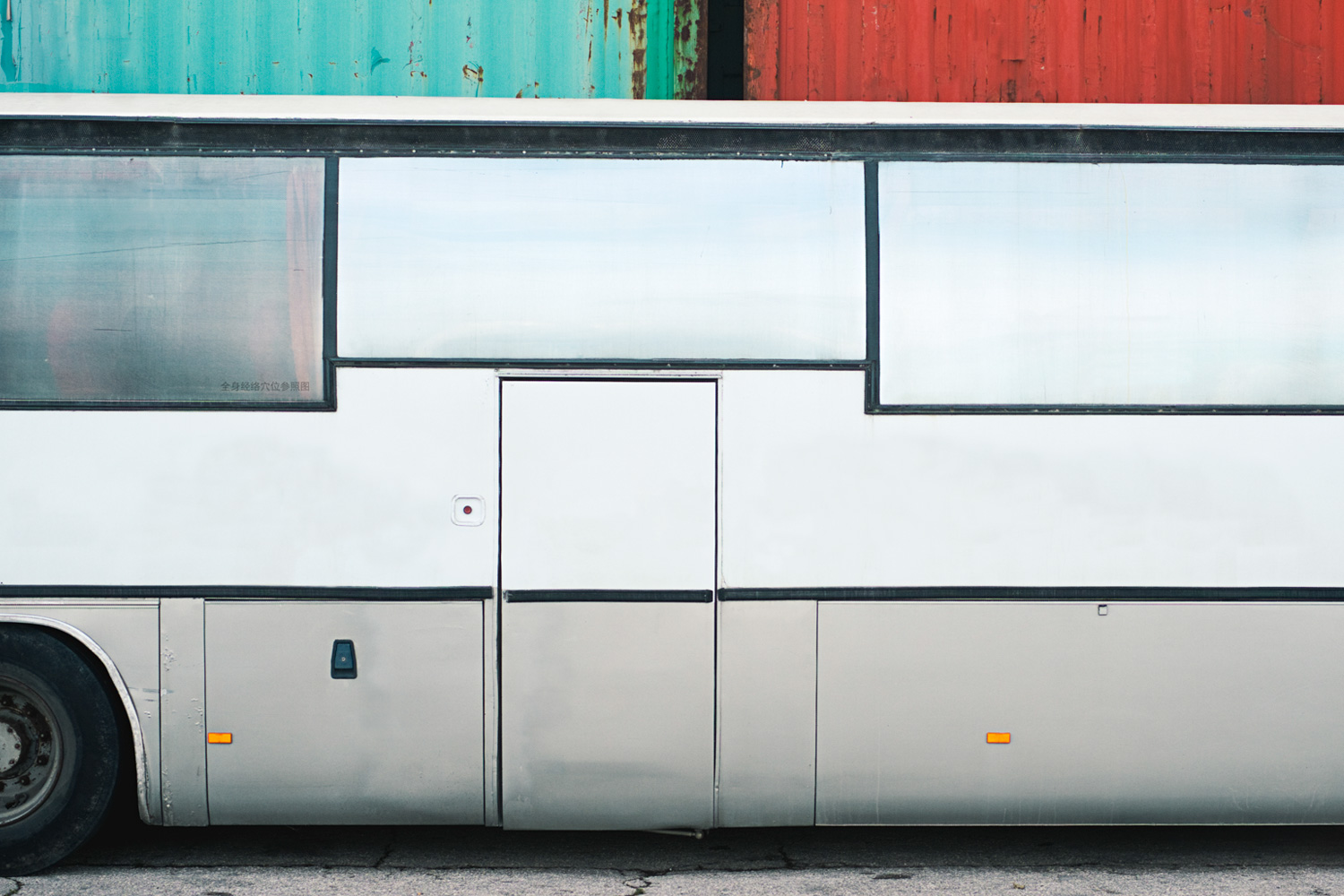 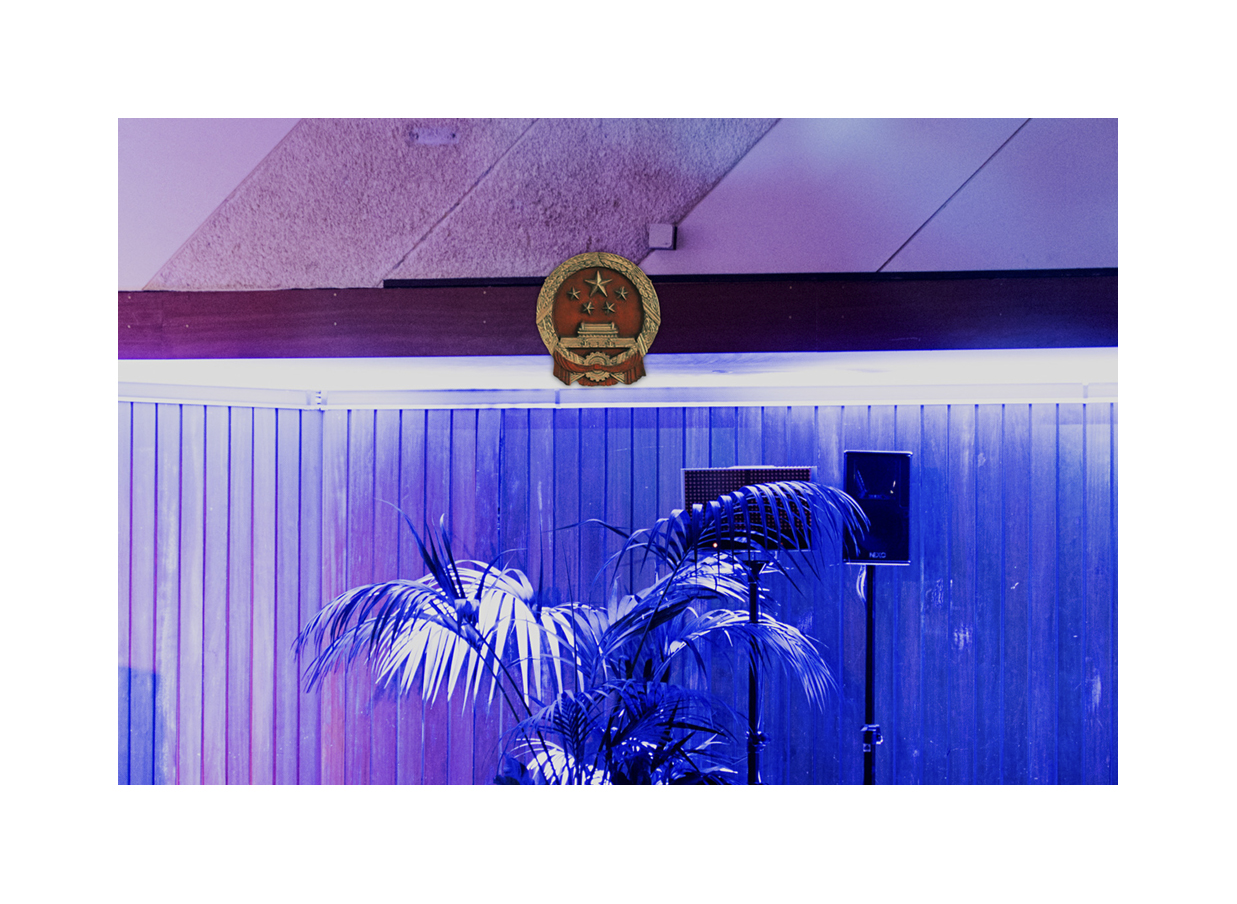 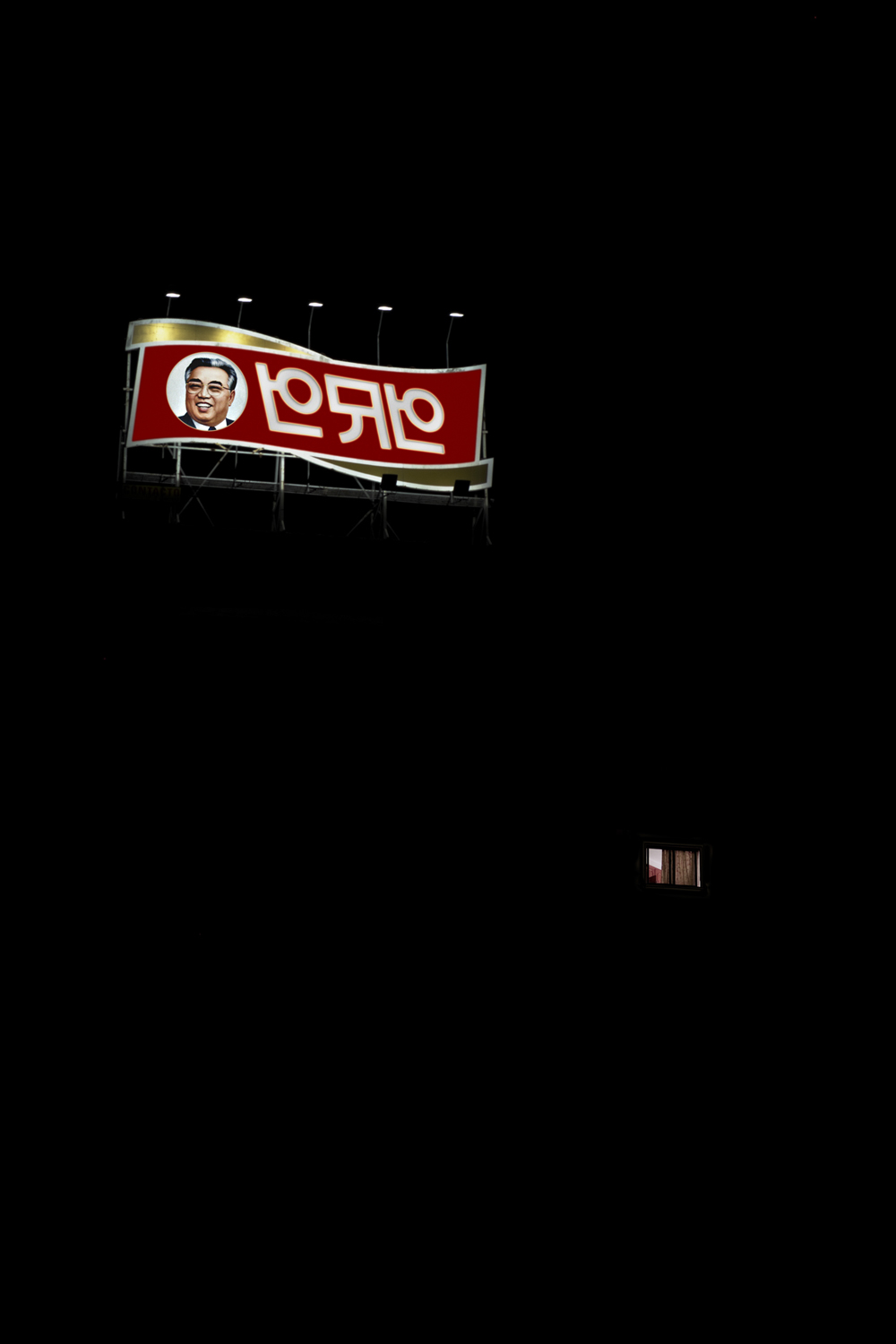 All images © courtesy of Paulo Simão