With “Diary of an Italian Border Worker” the italian photographer Fabrizio Albertini takes up the thematic of cross-border workers in Switzerland, a situation that is well known to many people in the neighbouring countries. Border workers are workers who travel daily across the border to get to their workplace. They are confronted day-to-day with the challenges of identity formation and the issues of foreignness and belonging.

Many commuters work in Switzerland, as Switzerland was barely able to meet the demand for skilled workers. They make up a large part in several industries. Since Switzerland is not a member of the EU, the status of these commuters is subject to various agreements and laws.

In addition, a national conservative party formed an initiative against immigration in Switzerland. The swiss approved a referendum and votes against “mass immigration”. A new law will introduce annual quotas on foreign workers and will affect border workers in the future.

“State Route 34, Lake Maggiore. It’s a beautiful day, finally. “Nothing to Declare” hangs from my rear-view mirror. Customs. Shift to second gear. The border guard looks me over quickly. “Ok”. I lift my hand a fraction off the wheel. I don’t say “Thankyou”. A nod is enough. Switzerland, Ticino. Second, third, fourth.

I drive an Alfa Romeo-cum-rubbish dump. Dust covers the dashboard, the windows are filthy and the metallic grey bodywork is covered with salt. I’ve grown attached to this car. It’s become a home, a ferry that glides between one bank and the other. I continue on National highway 13 for a few kilometres. Palms and construction sites hug the lake. In the distance, the peaks of the mountains are covered in snow. I flip through radio stations; nothing interesting.. Near the speed gauge a warning light flashes: I’m running on empty. I put on my blinker at the first petrol station. I park and get out of the car. The freezing air constricts my lungs; Spring hasn’t arrived here yet. I do up my jacket and grab the hose. Open the tank flap, unscrew the lid, shove the nozzle into the fill pipe and squeeze the trigger. The currency exchange kiosk has a new window display. A pop-art installation. A pedestal, in doric style, about a meter tall, it’s capital sporting a plastic ivy pot plant. The plant’s leaves hang to the ground to brush the petroleum green carpet. From the ceiling the owner has hung a paper-money mobile of every denomination. Swiss francs and Euro. I realize that the window is bullet proof. Next to the entrance, leaning on a standing bar table, two construction workers drink a panaché. A panaché is beer mixed with lemonade, the staple beverage around these parts. Yellow as pale lager. Not bad. At the diesel pump a man in his seventies argues with his wife. They make an elegant couple. He is wearing an improbably colourful tie while his wife, not to be outdone, is wearing a short jacket with prominent shoulder pads. They have an old mercedes R129. Nineties model, same as them. Beautiful.

The nozzle jerks suddenly. The tank is full. I look at the litre counter and how much I owe. I hurry into the shop, eager to be out of the cold.

I’m not so very far from home, and yet everything is different. It’s in the unfamiliar details. I’m not used to it yet. Still. The colours, the houses, the schools, the cafés, the food, the automobiles, the clothes, the people, this petrol pump and everything that goes with it. I feel distant. I am so very far from home. I feel like a foreigner.” – Fabrizio Albertini 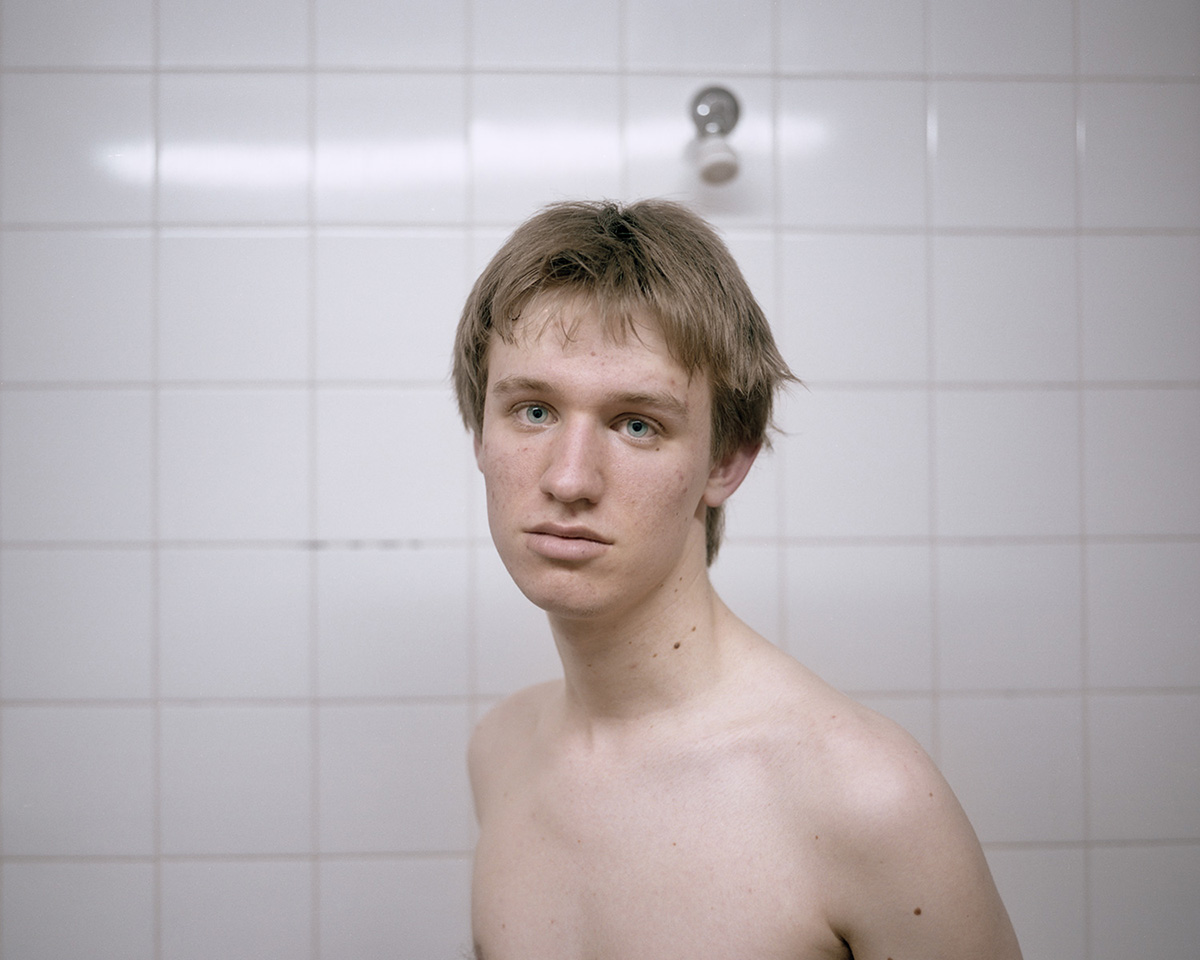 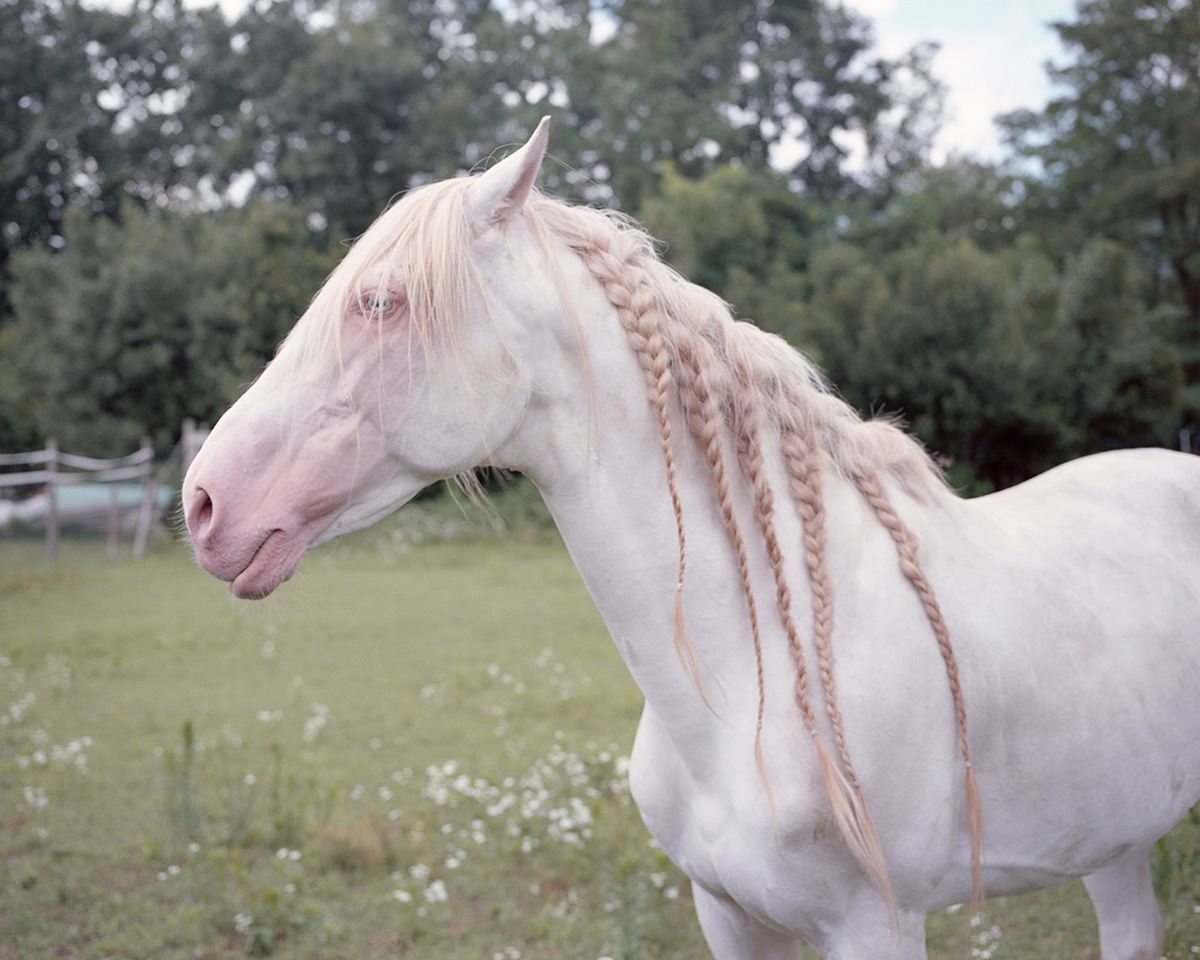 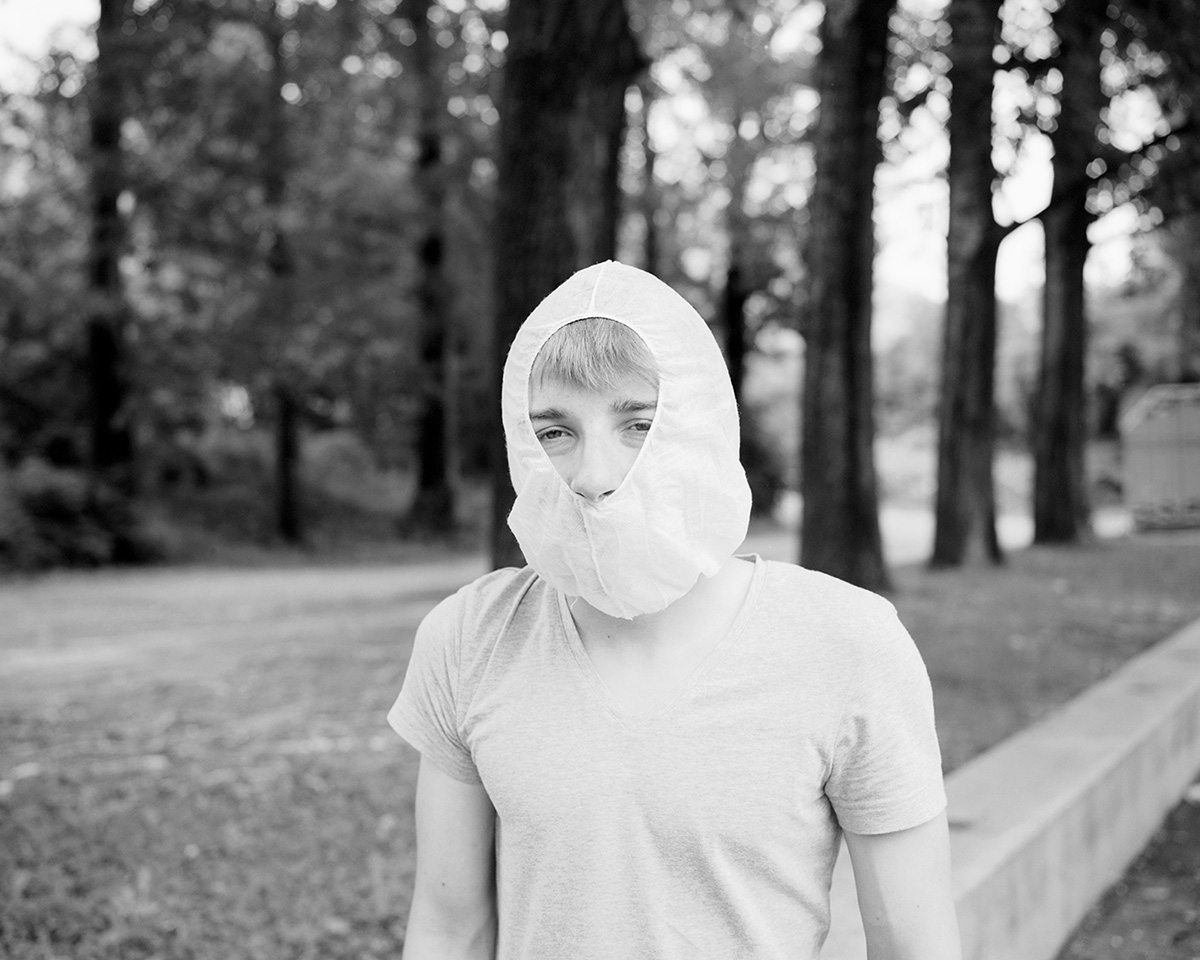 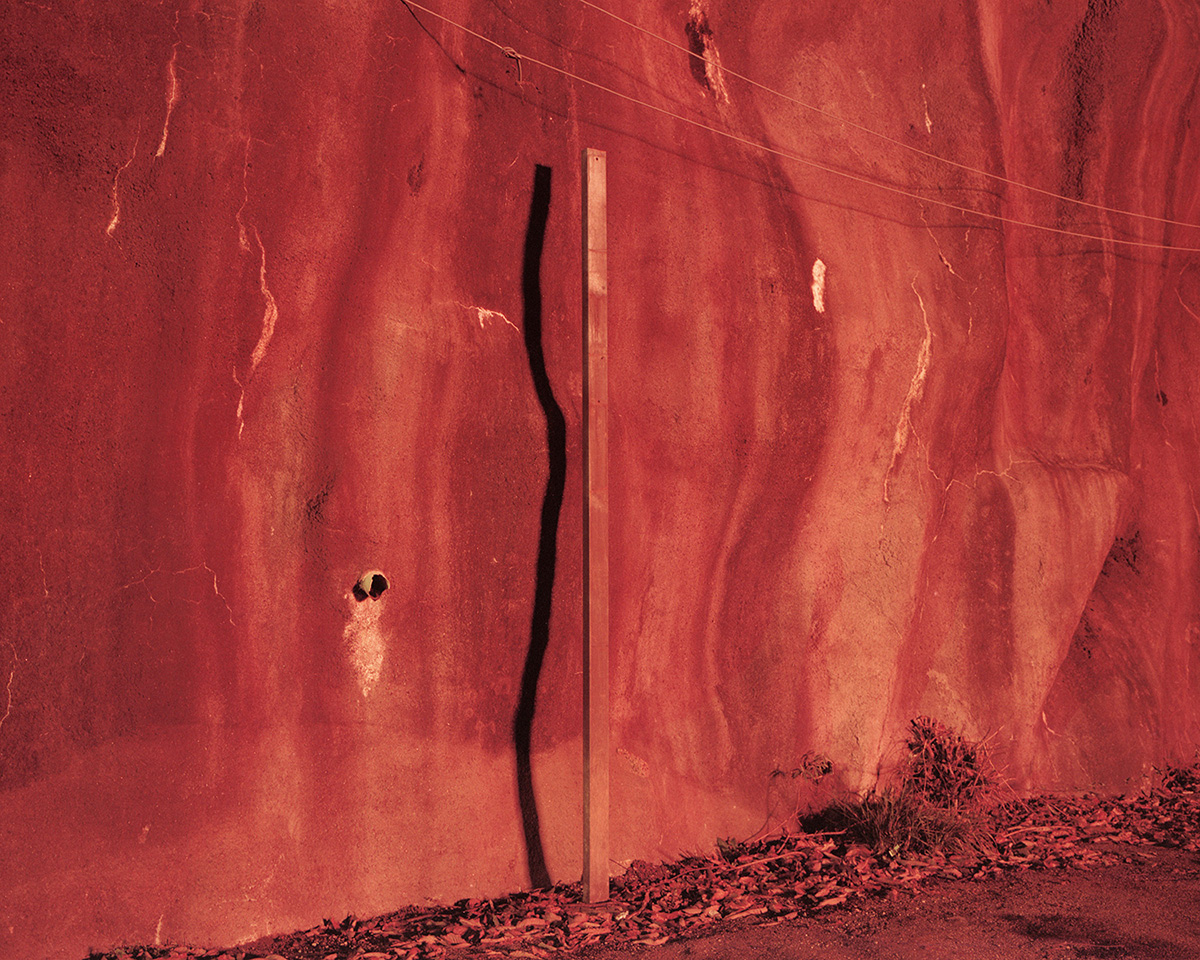 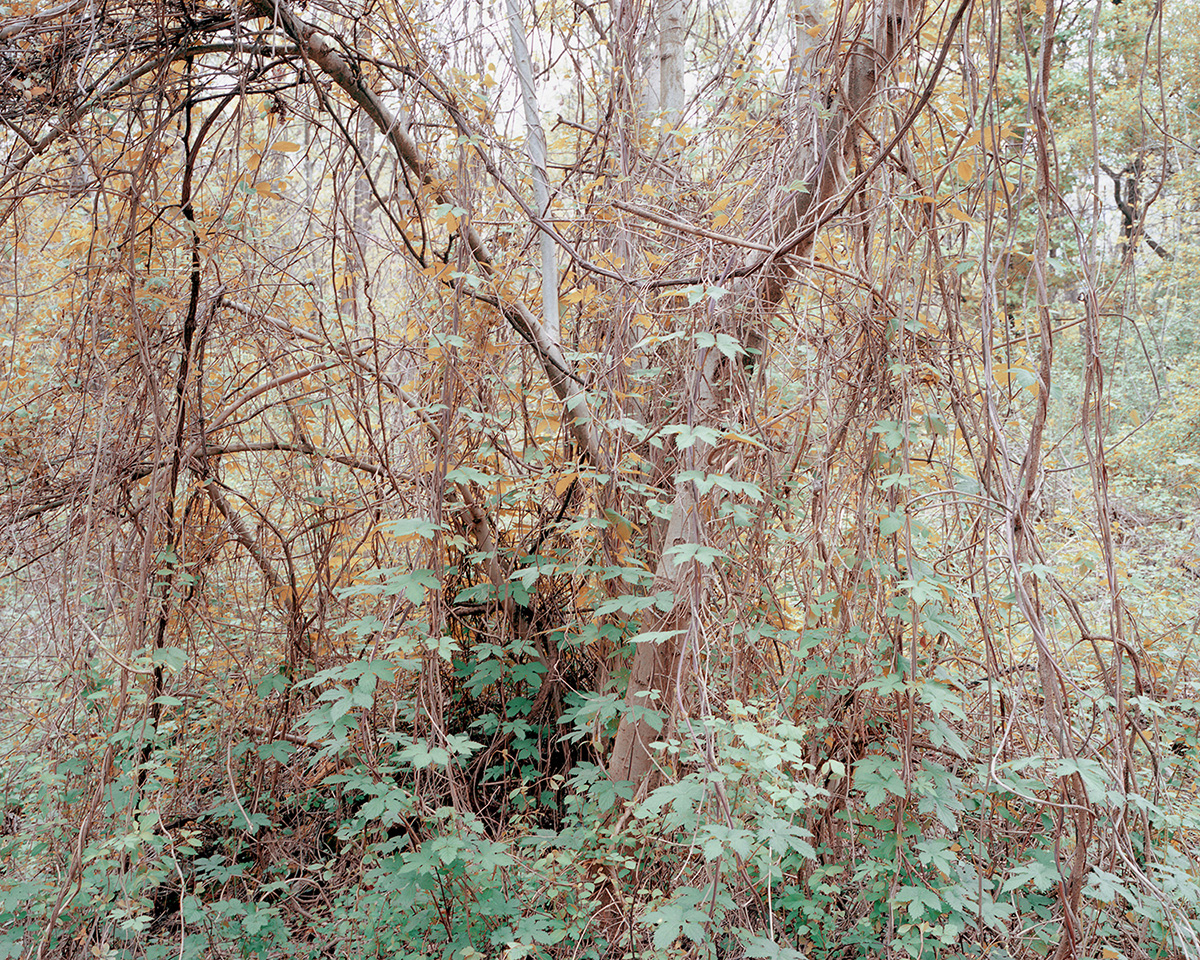 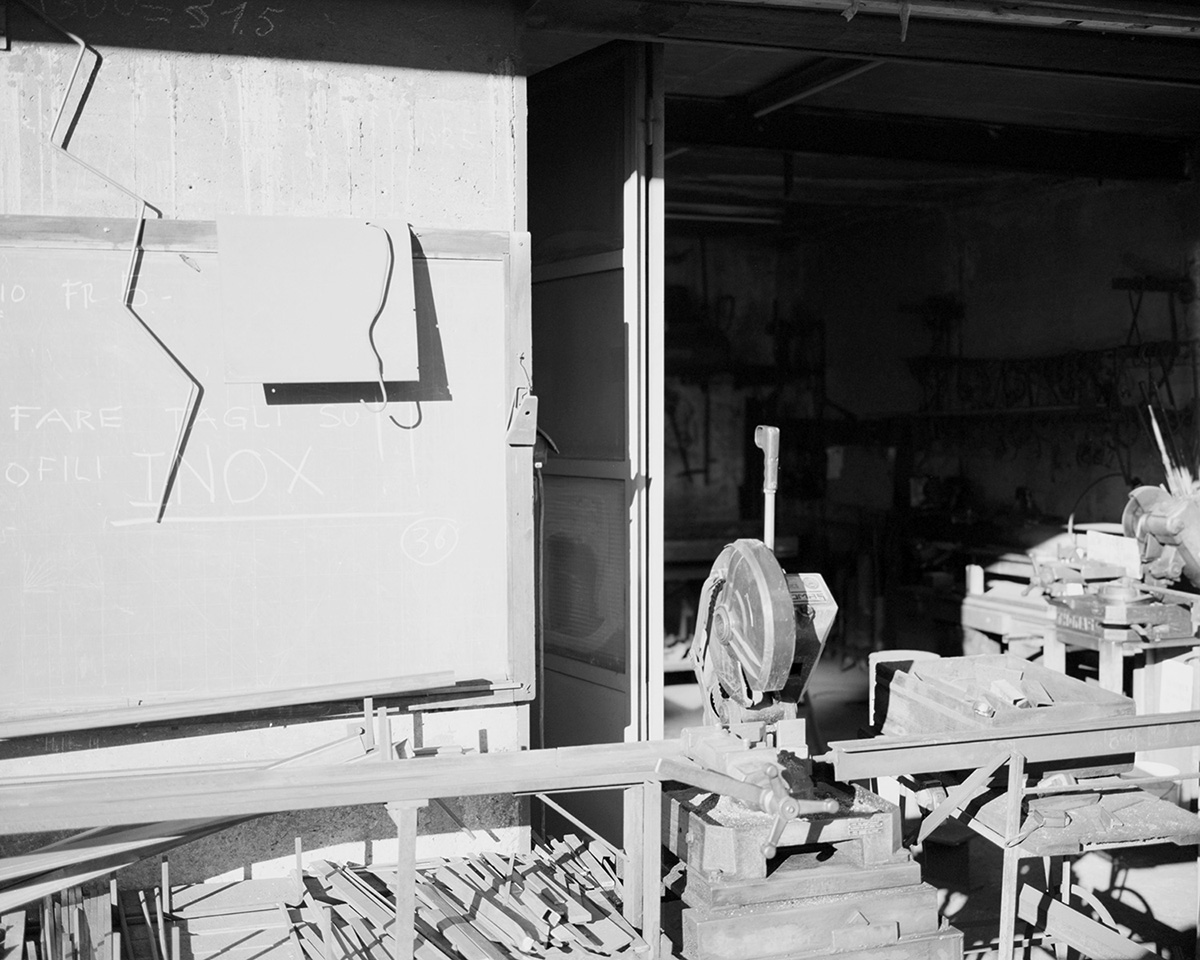 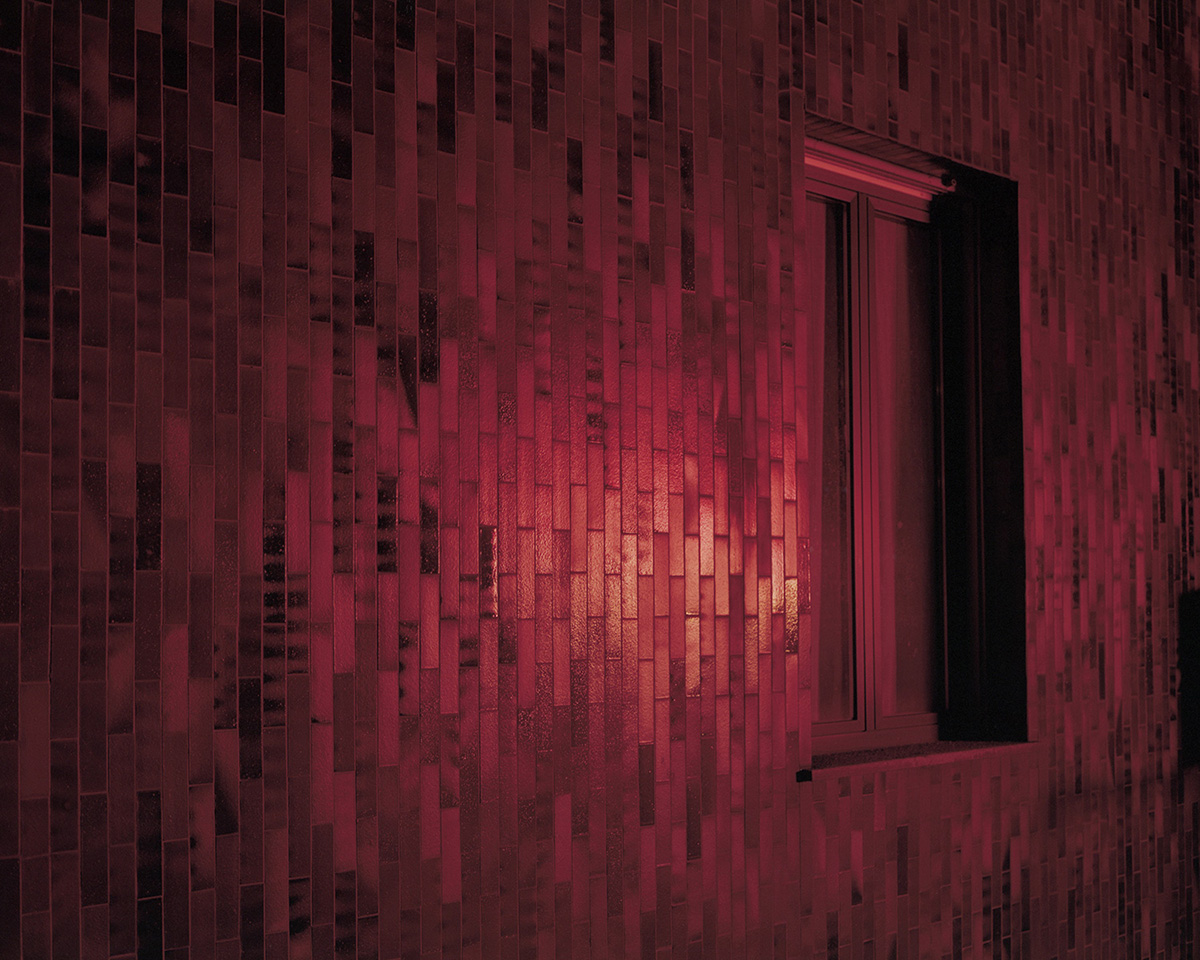 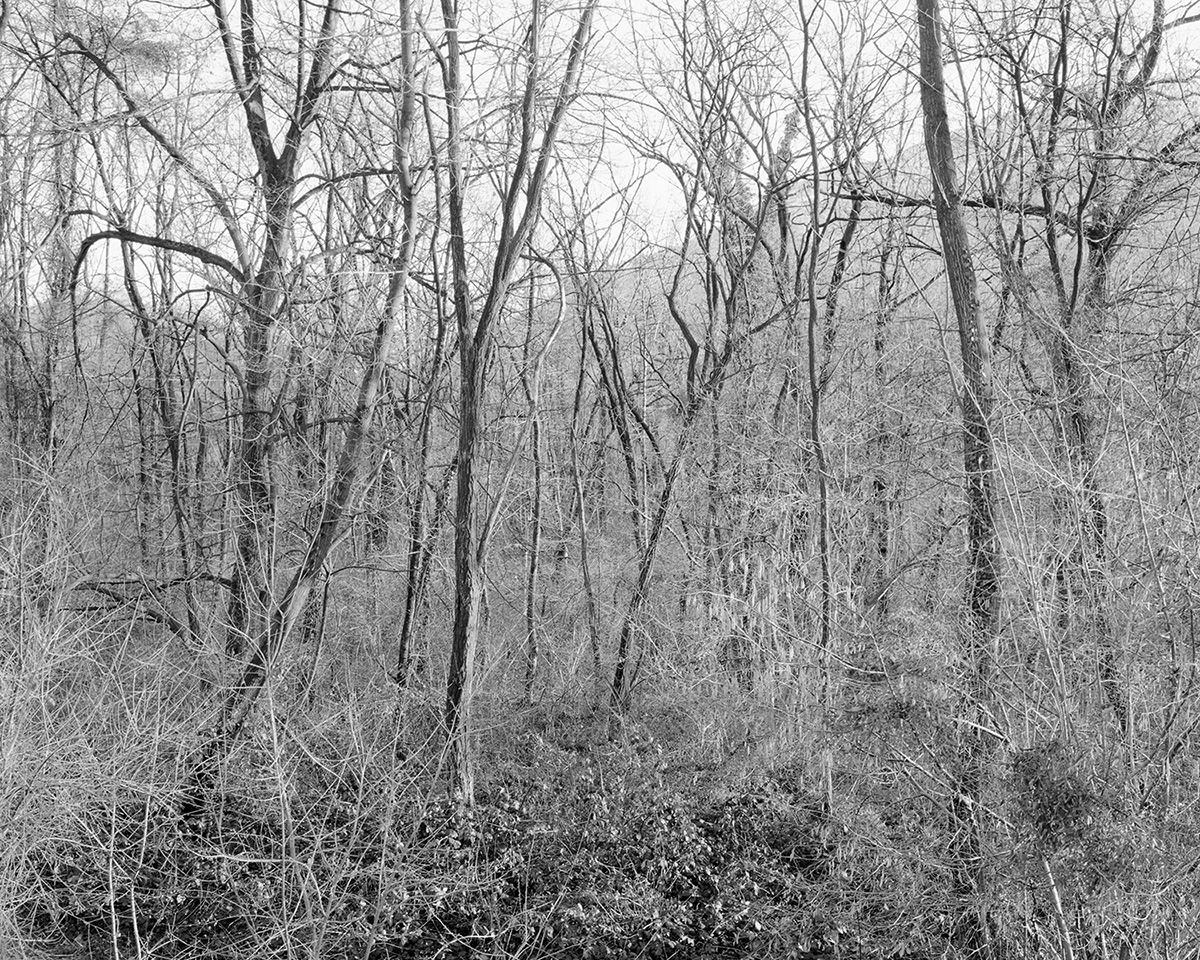 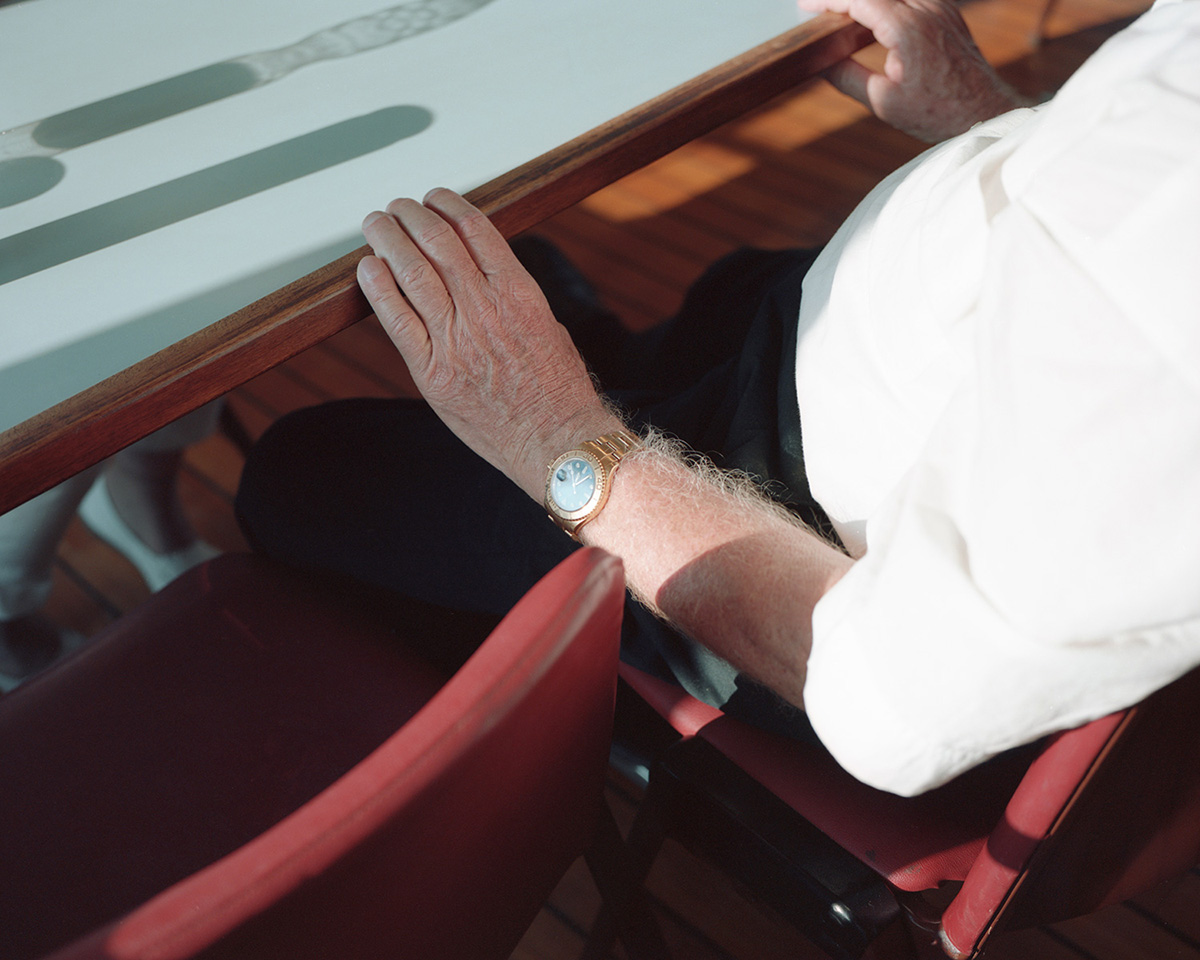 All images © courtesy of Fabrizio Albertini